What is 3D Embroidery?

3D embroidery is essentially a raised version of standard embroidery, allowing the branding to literally stand out from the hat.

How does it work?

The process is relatively simple, the logo is digitized to allow for 3D embroidery, using longer satin stitches which will run over the foam base which is placed below the embroidered thread, thus creating a raised logo.

What are the limitations?

To get the best effect and a clean finish, we suggest only using this process for large blocky logos/lettering which has at least a 2mm gap between elements, in some instances, you can mix 3D with flat embroidery where the elements of the design are separated, which allows for smaller text to be embroidered. 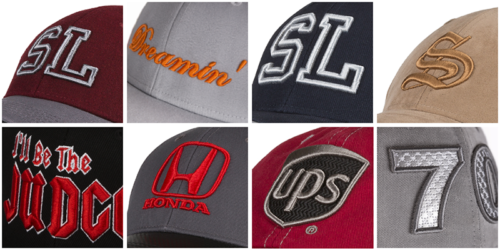